Giacomo Menna formed as a musician by experiencing the artistic and musical cultures of two neighbouring, still different countries. He was born and grew up in Umbria where he graduated at the Conservatorio of Perugia. Then Giacomo moved to Germany and shared the same ambitions and path in this field like many other young Italians: young people full of vibrant energy and talent who were seeking fulfillment. He succeeded in doing so, because in a five -year career, he performed in the most prestigious German theatres.
After that, he came back to Italy and started working in the Orchestra dell’Accademia Nazionale di Santa Cecilia in Rome. Giacomo has intimate knowledge of these two, closely blended musical cultures, He succeeds in putting together the best of them: order and compactness which represent the profound German musical sensibility as well as the colourful hues and flair of the Italian style. 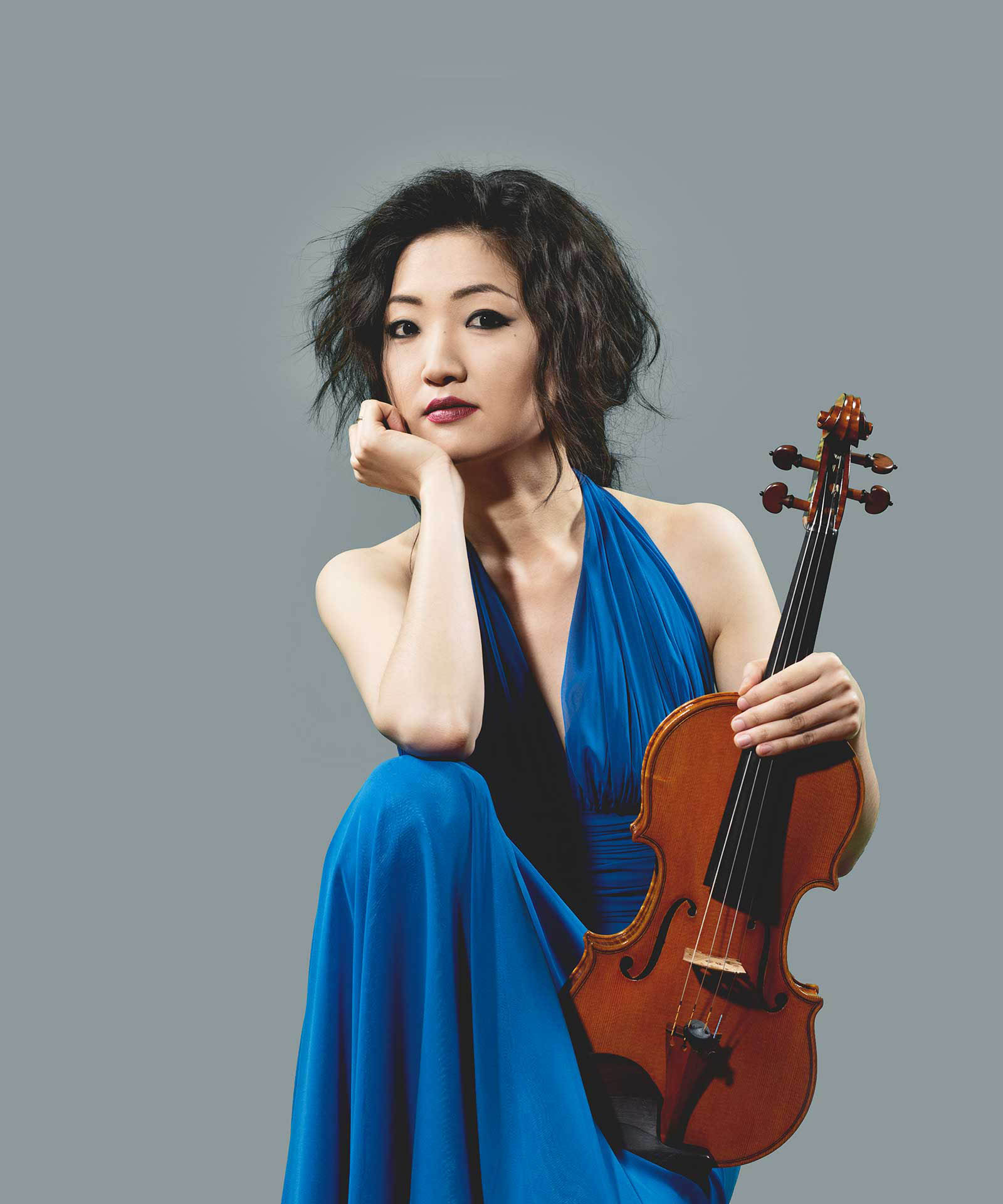